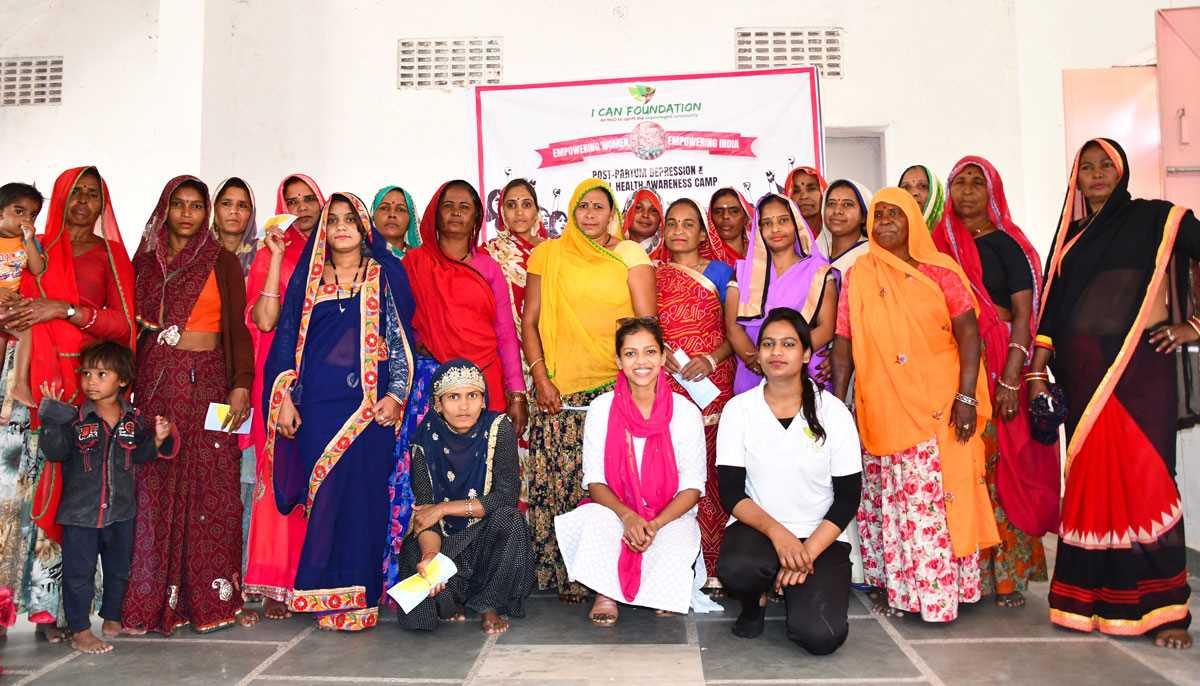 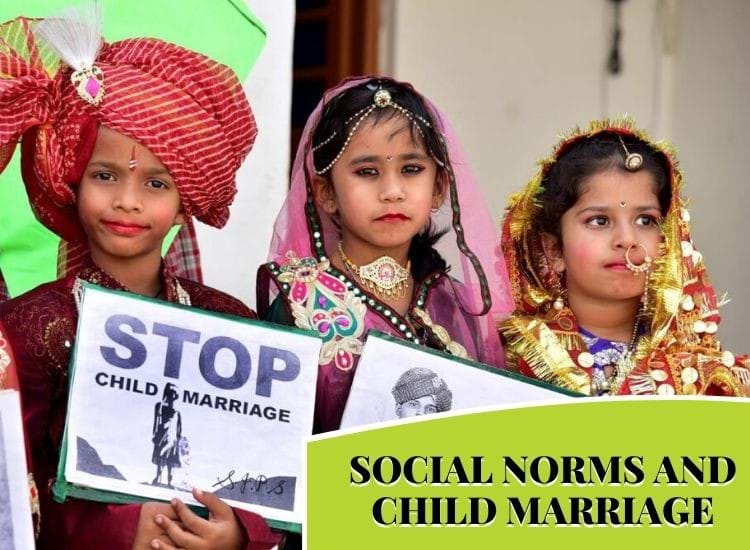 I have always asked myself, as well as some of the girls who are returning to school - "If marriage is a matter of choice?"

COVID-19, is just a new addition, among a variety of other existing, circulating unchecked and unopposed, anti-civilization agents since time immemorial, which threatens and feeds upon the centuries-old strong social fabric among humans. All this started exactly a month back when the whole world was celebrating International Women's Day. I had a brief conversation with a lovely teenage girl while interacting with the dropout girls at Pratham Ngo. She told me how certain mundane customs and beliefs prevailing in her village, compelled her and her family to stop her school education. This propelled and opened an entirely new dimension and thought process in my mind, regarding the extent of the role of social norms in the prevailing incidences of existing social evils in our society against the girl child, like Child Marriage. This write-up is an outcome of this deep analysis and brainstorming, on the topic of "Role of social norms in Child Marriage", during my present self-quarantine period, due to the ongoing 21days lockdown period in India.

Table:-1 Classification of beliefs according to social and non-social.

Table:-2 Different types of Belief with examples and how they impact child marriage.

Not everybody’s preferences are conditional on their social expectations, nor they are equally sensitive to social expectations. Sensitivity to social expectations is often due to a lack of agency or autonomy. Autonomy is the ability and desire to make one’s own choices, to choose what one really wants, and to reflect on what one might want, rather than having others make choices for you and decide for you what you want. In short, autonomy is self-determination or personal freedom. Not all people are equally autonomous. Hence, many child marriage programs aim at empowering women at increasing their level of autonomy so that they can abandon harmful social norms and perhaps even take the lead in the collective process of change.

The importance of social expectations to the existence of norms indicates that behaviours, as well as beliefs, are interrelated. To understand certain parents’ decision to marry off their daughter early, you have to know what other parents are doing and thinking. Now, parents are not the only actors that sustain child marriage. In fact, child marriage is sustained by many behaviours performed by many actors, as is illustrated in the diagram below. Monitoring progress in ending child marriage thus requires monitoring the preferences, options, and beliefs of all these different actors. 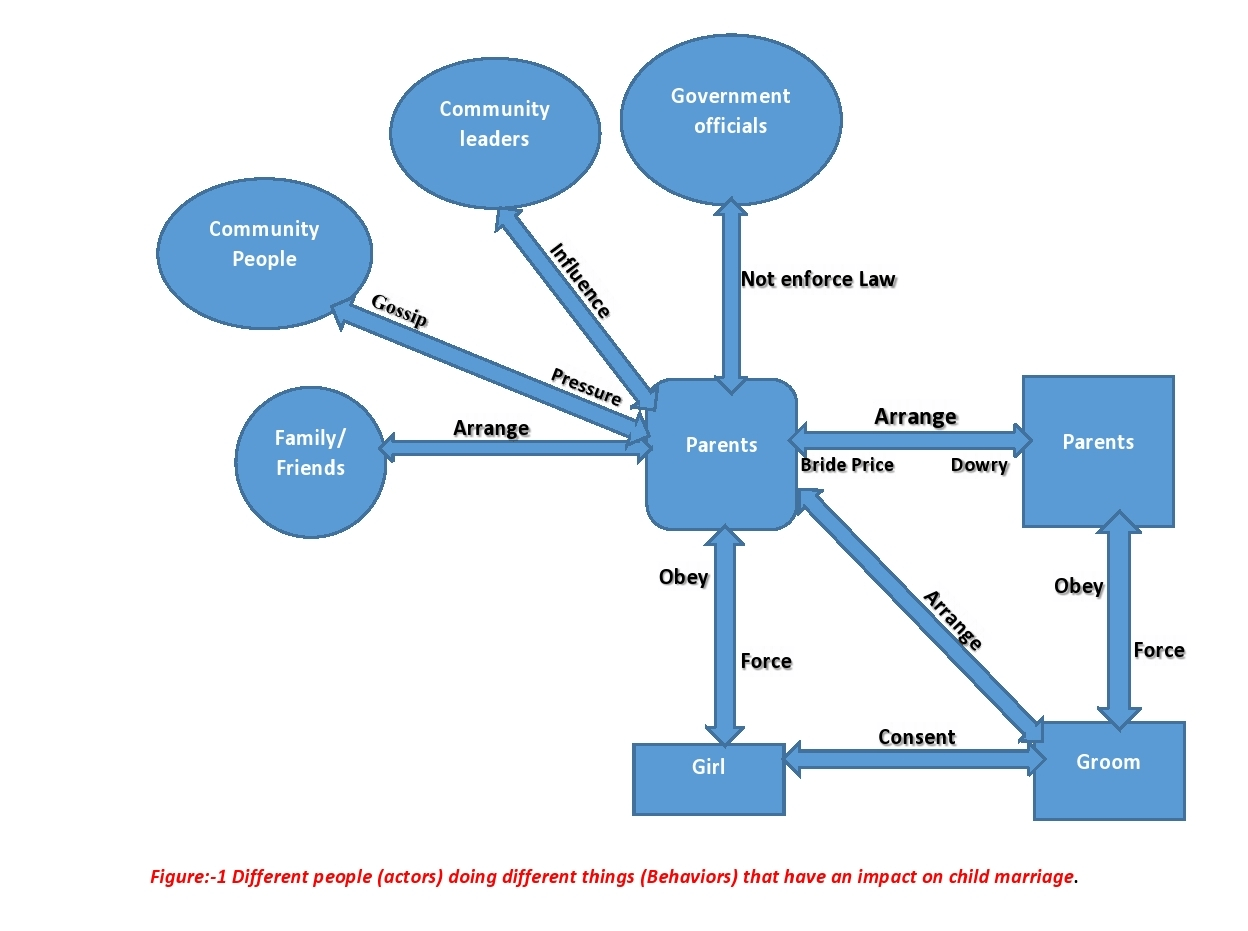 Child marriage is a serious human rights crisis and one of the most pressing development concerns in the world today. A committed inclusive approach will contribute significantly to not only creating a world where girls are free to decide if, when, and whom to marry, but also one where girls and women are safer, healthier, valued and empowered. 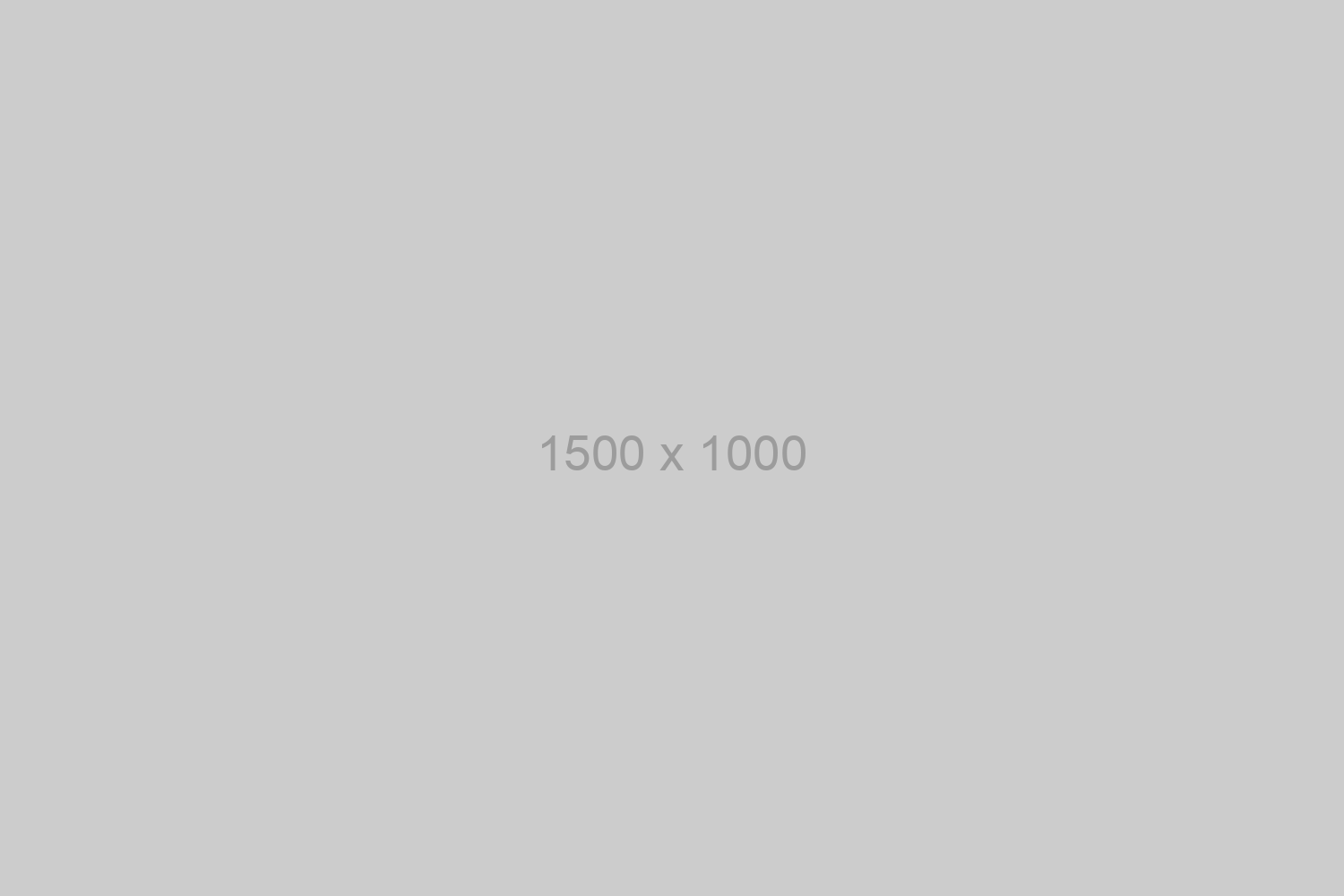